When Bree Filippone first conceptualised a free personal training session where anyone of any age and fitness level could simply turn up to a... 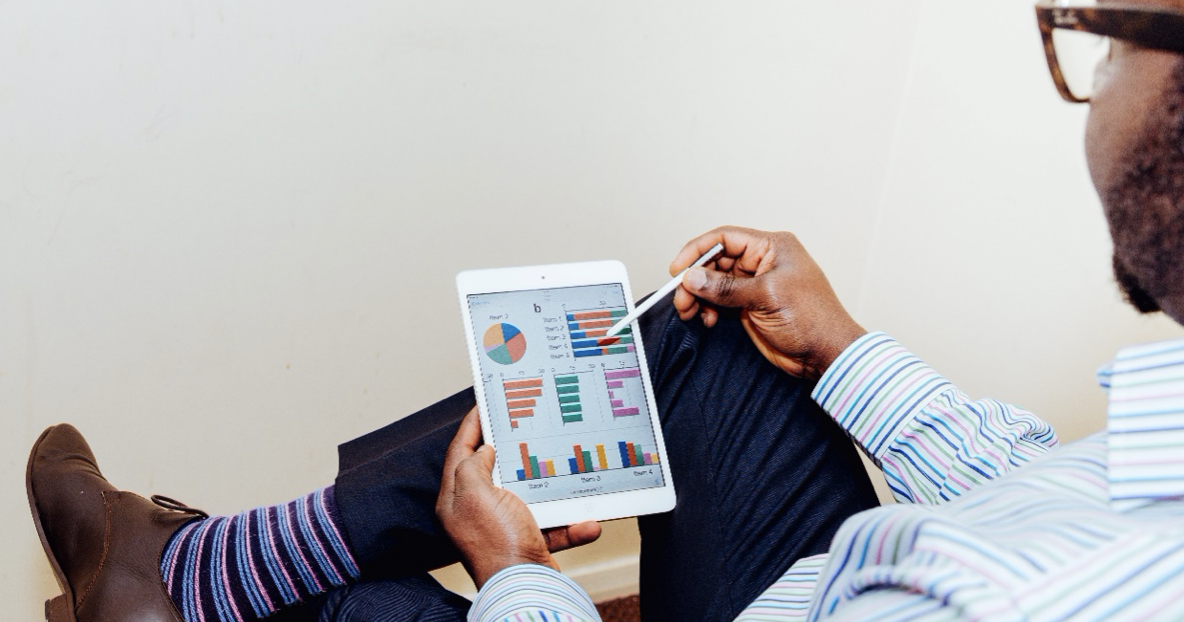 The Active Geelong Ambassador GP’s project saw a network of GP’s from Geelong and the Surf Coast come together to consider how local doctors can take a role in the physical activity of their patients.

While we know it is an effective way of motivating people to be physically active, it can be fraught for a GP to initiate a conversation about physical activity with their patient for a number of reasons. Unfortunately, previous studies offer us little or no evidence of how to help doctors broach the subject if they would actually like to do so.

An initial group of 15 GPs came together for a series of systems thinking workshops to delve deeper into the various reasons why GPs might find it difficult to start these conversations, and identify possible solutions that could make it easier to do so. Together, the GPs identified eight strategies that could serve as conversation-starters – fliers, posters, physical activity prescription pads, and other similar prompts.

In order to work out which (if any) of the eight strategies would work, we designed a Machine Learning study with the help of the Applied Artificial Intelligence Institute (A2I2) at Deakin University Waurn Ponds. The initial group of GPs expanded to 26 doctors, across 13 clinics to test the effectiveness of the ideas.

Over a 10-week study, the Machine Learning algorithm recommended different strategies to be trialled week to week. Every week, results were fed back into the algorithm, which learned in real time about which strategies were performing best.

This study was the first of its kind to combine participatory methods that are effective at quickly generating potential solutions based on the understanding of people who are experiencing the problem, with Machine Learning which is effective for rapidly identifying the best intervention among a set of options that might otherwise take us years to test.

We would like to acknowledge A2I2 and GLOBE from Deakin University, Active Geelong, the Western Victoria PHN and participants whose contributions made this study possible.

An open access journal article describing the study is available.