Active Geelong is excited to become an early adopter partner with PlaySport. The partnership is a demonstration of Active Geelong’s commitment to be an...

Active Geelong Ambassador Richard Colman recently featured in GT magazine and spreads the word about the 𝙢𝙤𝙫𝙚𝙢𝙚𝙣𝙩 𝙢𝙤𝙫𝙚𝙢𝙚𝙣𝙩. “He has recently been named as...

As part of Active Geelong’s ‘EVERYBODY, EVERYDAY’ movement to make Geelong the most active city in Australia, we want to spotlight the everyday heroes... 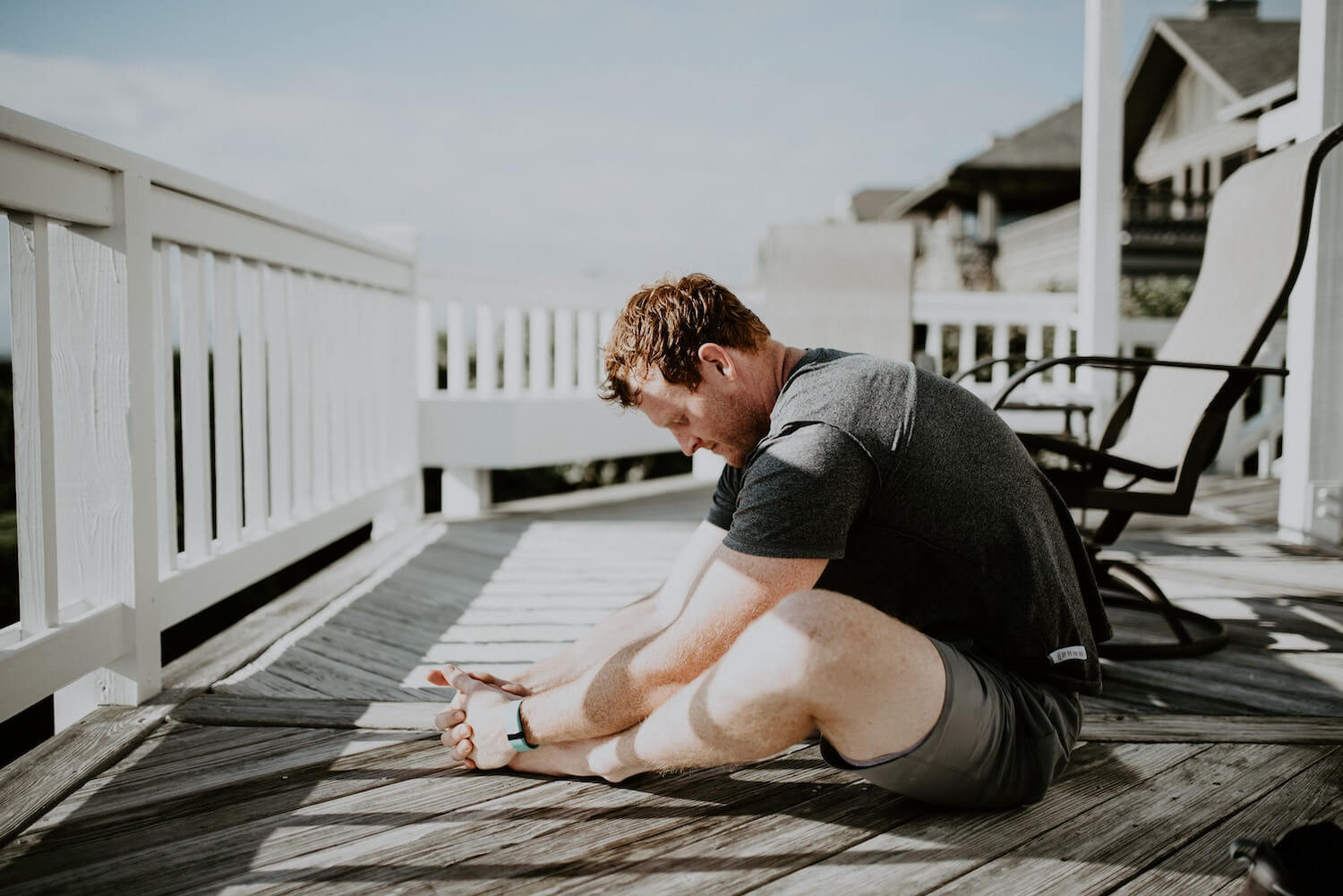 How to move more at work

No matter if you sit for most of your working day or have lots of opportunity to move, there are always ways to get a little bit more movement in your day.

Try doing one or two of these simple tricks to get more movement in your day: