It was about 7am on a Tuesday morning, Pete Saw was in the water off Cosy Corner in Torquay and he had his Go-Pro...

When you work in an emergency department the consequences can be life and death on any given day. Add in the extra challenge of...

Are you looking for ways to make your workplace more active? Check out our most recent case study of a Geelong-based business who is... 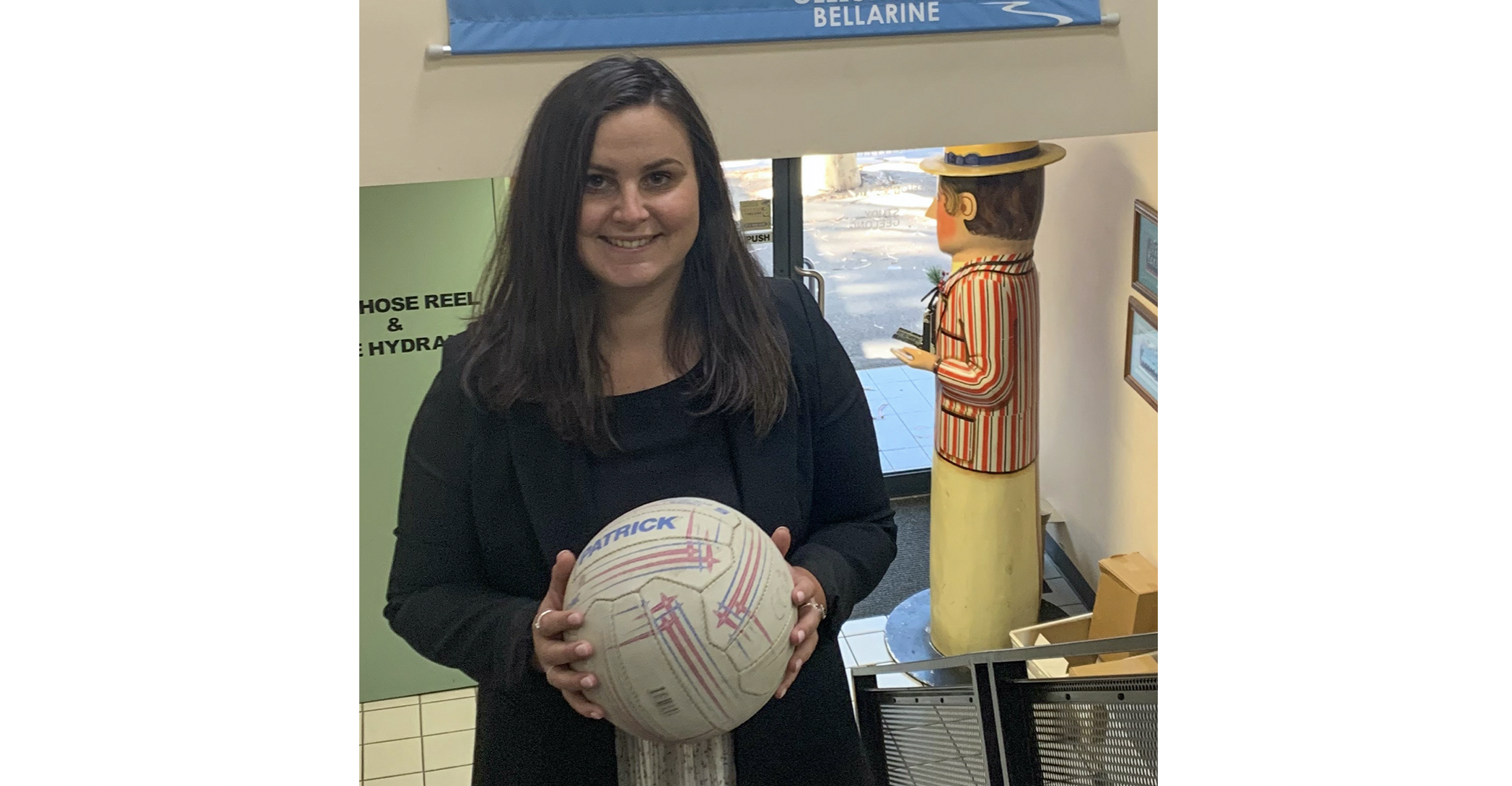 EVERYBODY, EVERY DAY HEROES

As part of Active Geelong’s ‘EVERYBODY, EVERY DAY’ movement to make Geelong the most active city in Australia, we want to spotlight the everyday heroes who are changing their lives for the better through physical activity.

Elise Getson always wanted to get back into netball – she was just waiting for a push.

The EVERYBODY EVERY DAY HERO that helped her get back onto the court came from an unlikely place – her employer.

Elise works for Tourism Greater Geelong and The Bellarine, and it was the Health and Wellbeing Program her workplace introduce that gave Elise the impetus to start playing again.

The program encourages employees to get more physically active by contributing to the cost of undertaking a new physical activity endeavour.

In Elise’s case, she used the $200 subsidy from her employer to pay for her registration to join a weekly social netball team – as well as a series of Reformer Pilates sessions.

The 31-year-old had not been involved in netball for a long time but played a key role in helping a group of women who didn’t know each other start a new team from scratch.

“It’s about creating a bit of a community, making new friends,” she said.

“I’ve definitely felt the health benefits as well – my cardio fitness is much better – and that comes from doing a different type of exercise that I wouldn’t normally do.”

For jumping on board a great workplace initiative and encouraging others to get more physically active, we at Active Geelong congratulate Elise and the leadership at Tourism Greater Geelong and The Bellarine for being EVERYBODY, EVERY DAY HEROES.

Do you know someone who is an ‘EVERYBODY, EVER YDAY HERO’ when it comes to physical activity? Contact Active Geelong and help us give them the recognition they deserve for trying to make Geelong the Most Active City in Australia!